A Kansas House committee is scheduled to take up a bill Wednesday that would exempt doctors from malpractice suits if they withheld medical information to prevent an abortion. The measure would also take away tax credits for abortion providers, remove tax deductions for the purchase of abortion-related insurance coverage and require women to hear the fetal heartbeat. The bill includes several provisions, which passed in other states and now face federal lawsuits. The bill would also require women be told about potential breast cancer risks from abortions, even though medical experts discount such a connection.

I found this article after seeing a piece done about it on TheYoungTurks.

I hate to say it but I am unsurprised by this. The avalanche of anti-abortion rights bills that began last year had me in an uproar when it first began but now it all seems very "same shit different day." It is interesting; however, to see just how "matter of convenience" Christianity has become to so many Christians and Catholics. They're not even trying to hide it anymore. I think somewhere along the way the 10 Commandments were rewritten and only politically active Christians and Catholics got the memo. Given their behavior and the legislation they are trying to get passed, I can pretty much guess what the new set is. Let's have a look shall we. 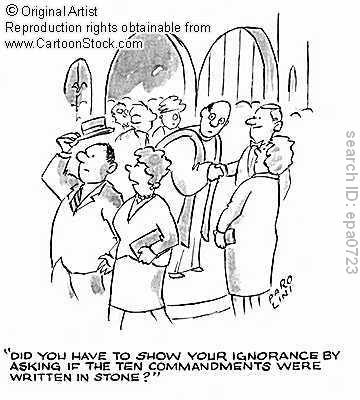 1. “I am the Lord your God, who brought you out of the land of Egypt, out of the house of bondage. You shall have no other gods before Me except your anti-abortion crusade for which all my laws may be conveniently ignored.

2. “You shall not make for yourself a carved image, or any likeness of anything to worship other then little plastic fetuses. 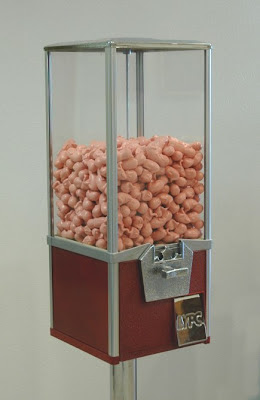 3. “You shall not take the name of the Lord your God in vain except when trying to pass a bill. Then do whatever in or to my name you want. 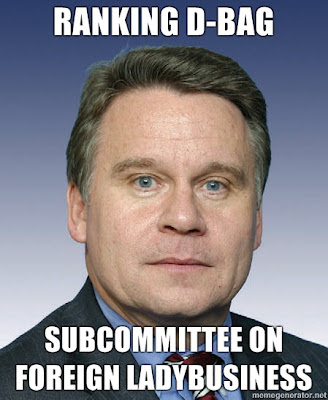 4. “Remember the Sabbath day, to keep it holy. Six days you shall labor and do all your work, but the seventh day is the Sabbath of the Lord your God. In it you shall do no work...unless it's your turn to harass women going into abortion clinic for any reason. 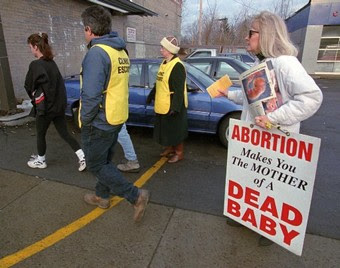 5. “Honor your father and your mother but no body else's.

6. “You shall not murder...unless it's an abortion doctor. 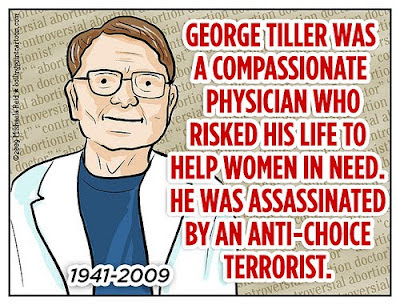 7. “You shall not commit adultery...unless you're trying to seduce an abortion clinic employee so you can get inside it and plant bombs. 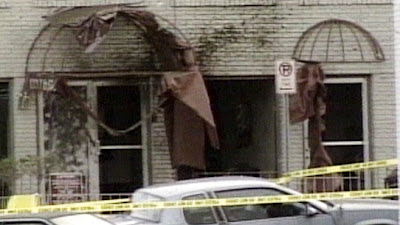 8. “You shall not steal anything but a woman's right to make her own choices concerning her health and body.

9. "Thou shall not lie unless it is to keep a woman from making an informed decision concerning her own pregnancies.

Now, I have many friends that play the, "I'm a Christian but I don't support all this anti-abortion business." Well I have news for you.


~If you go to a church that openly takes an anti-abortion stance you are helping them by making their ranks look larger then they are.

~If you go to a church that openly takes an anti-abortion stance and you donate to it YOU ARE EMPOWERING THEIR ANTI-ABORTION CRUSADE!

~If you're a Christian or a Catholic and you don't openly, actively and AGGRESSIVELY oppose the anti-abortion actions of other members of that church your silence IS your support!


Many things are being done by Christian & Catholic churches, church members, and politicians in the name or your God right now. If you really care about that God you will take a stand against the abuses taking place in his name. If you're not then; with all due respect, spare me your

bobbing and weaving. Your silence makes you as much a part of the problem as any crazy carrying a sign in front of an abortion clinic. With all this legislation they have drawn the line in the sand. The time to take a stand and fight for what you believe in is NOW because all the bullshit that is being done in your God's name is making him AND YOU look bad.

WHAT ARE YOU GONNA DO ABOUT IT? 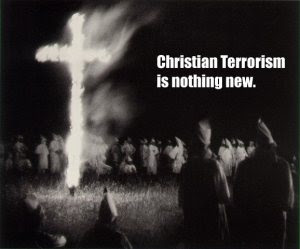